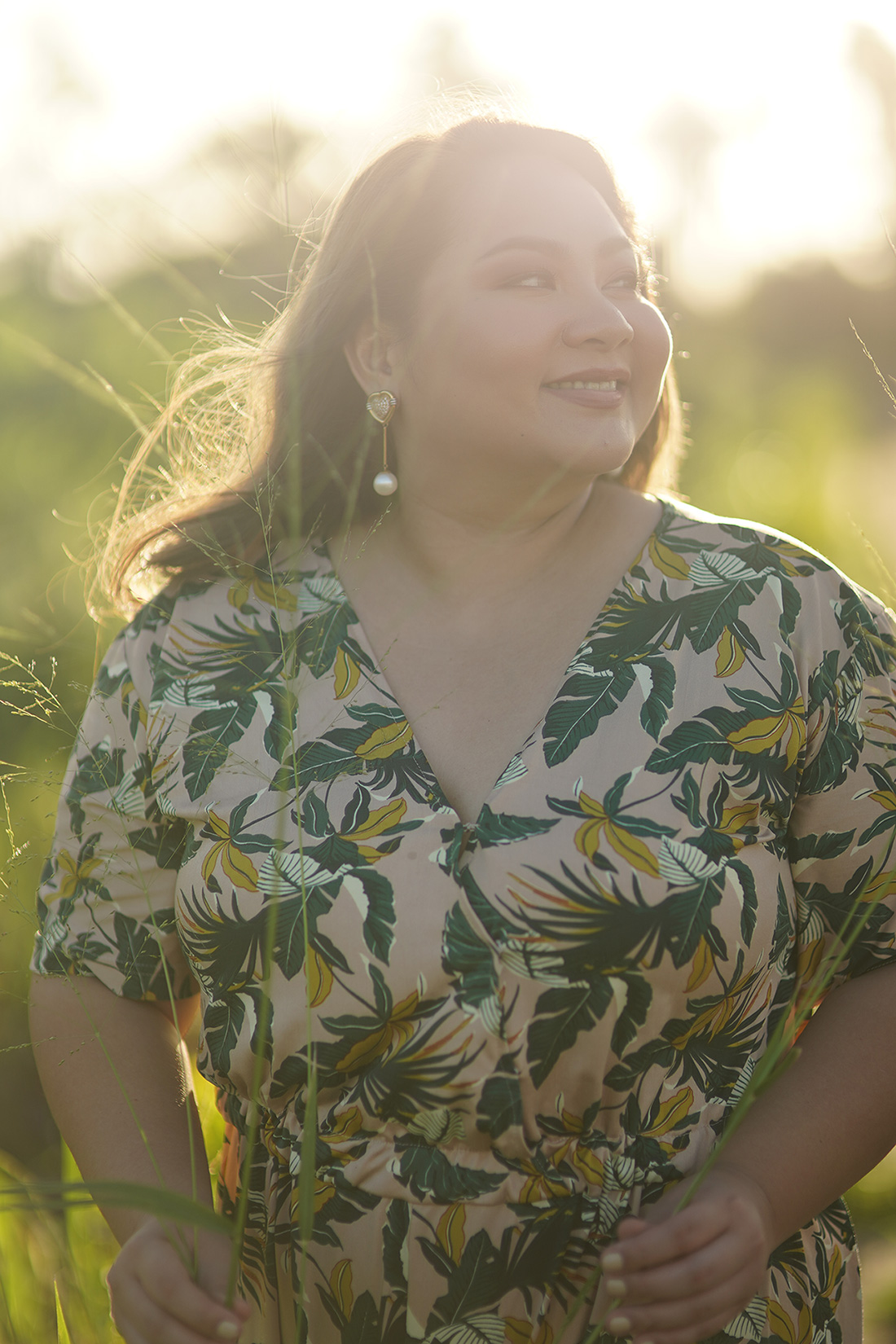 Have you heard of this term before? I imagine this to be someone who’s taking a high jump towards a bright and powerful light, taking a leap of faith that’s 10x bigger!
This is THE step you take when you know in your heart that you can do so much MORE – and you’re determined to push yourself to get to where you want to go!

I’ve always believed in heart-led service – and at times, being so immersed in carrying out your mission to help others can make you forget about yourself.

I’ve learned through the years that I need to be my number one client so I can show up as my best self.

Guiding others in their desire to make quantum leaps is both a responsibility and a privilege – and I always aim for my clients to feel seen, heard, energized, and uplifted after every session. This is only possible when I take care of my energy first. I started on this path because I felt lost and needed answers – and learning different tools and modalities has helped me shine a light for myself. Taking care of myself only means I can shine that light for others, too.

Let this be an invitation for YOU to make yourself your most important client!

You might have been thinking about taking a quantum leap for some time now.. and you know in your heart you are capable of doing it.

You are sure of what you want to do next for yourself, your business or your career.. you just need that nudge in the right direction from someone who understands your highest intentions.

You know you’re ready for a major transformation.. and that opportunity is here for you now

1. Carving my own path

I spent my early working years hopping from job to job because I didn’t know what I really wanted to do. A part-time job at a training company introduced me to Neuro-Linguistic Programming (NLP) and got me curious. I researched more about it and discovered that it’s one of the techniques used by life coaches. I subscribed to websites offering life coaching certification – and one day, I received an email from the Bennet Stellar University about their NLP training! I immediately asked help from my parents so I can go to San Diego to take the course. Other than the financial investment involved, it was a huge risk for me because back then, life coaching was still unheard of in the Philippines. My age also put me at a disadvantage somehow – I was just 24 years old then. I was ‘too young’ to be coaching people – but my mentors reminded me that I have been trained to help everyone who has a heart and a brain. I had no way of finding out if I will be able to make it work other than taking a quantum leap. I used those voices of doubt as fuel to keep going because I knew in my heart that I was meant to do this work. If I listened to them, I wouldn’t be here now!

I’m not really a writer – so writing a book was one of the last things I imagined myself doing. What I did know what I had a message I wanted to share. The idea came to me when I was looking back on all the popular activities for #protons29, an online positivity challenge that I had yearly from 2012-2016 every February.

I asked copywriting and editing help from a professional writer. I also asked artist friends to design postcards to be included in the book. The book was on standby for 2 years, waiting for the right time to be published. Then in December 2018, my friend Kakki Teodoro (who is a theater actress) was talking about this play – an interactive play about mental health. When I heard this, I just knew that it was the right place and the right time to launch my book! Two months later, this idea became a reality when #EveryBrilliantMNL opened.

I believed in the power of masturdating so much that I just had to share this message in the hopes of touching someone’s heart!

This is probably the biggest quantum leap I’ve taken so far. I officially launched the SacredSpace Certification in 2020 in the middle of a pandemic. I’ve had the idea of creating a certification program for 2 years – and I took the global crisis as a cue to launch it in the hopes that there are other people out there who want to do the sacred work of holding space for others – and want to learn it the way I do it. This program is 10 years’ worth of training so I wanted to make sure that we will attract the right people in the sense that they understand the purpose of this program. We had to be intentional with every word that we used to describe it and initially named it Ripple Effect and Holding Space. Both names didn’t seem quite right. When we added the word ‘sacred’, that’s when everything clicked. When I shared this to some of my friends, they were confused with what it meant. In my mind, it was already clear. But maybe that was just me since I’ve been doing this work for a long time? I thought. It reminded me of the time when I was just starting out and I’d get weird looks from people when I say I’m a life coach, as if I just invented the term. Eep! So when the first few participants signed up, it somehow appeased me and showed me that we were on the right track. I was only expecting 10 participants for the pioneer batch but we ended up having 12 – much more than what I asked for!

I know in my heart that this program is the product of divine guidance! We had the right place to do it (Zoom), the right people helping us turn this into a reality, and we launched it at a time that it was needed.

Apply for Mentorship if you: 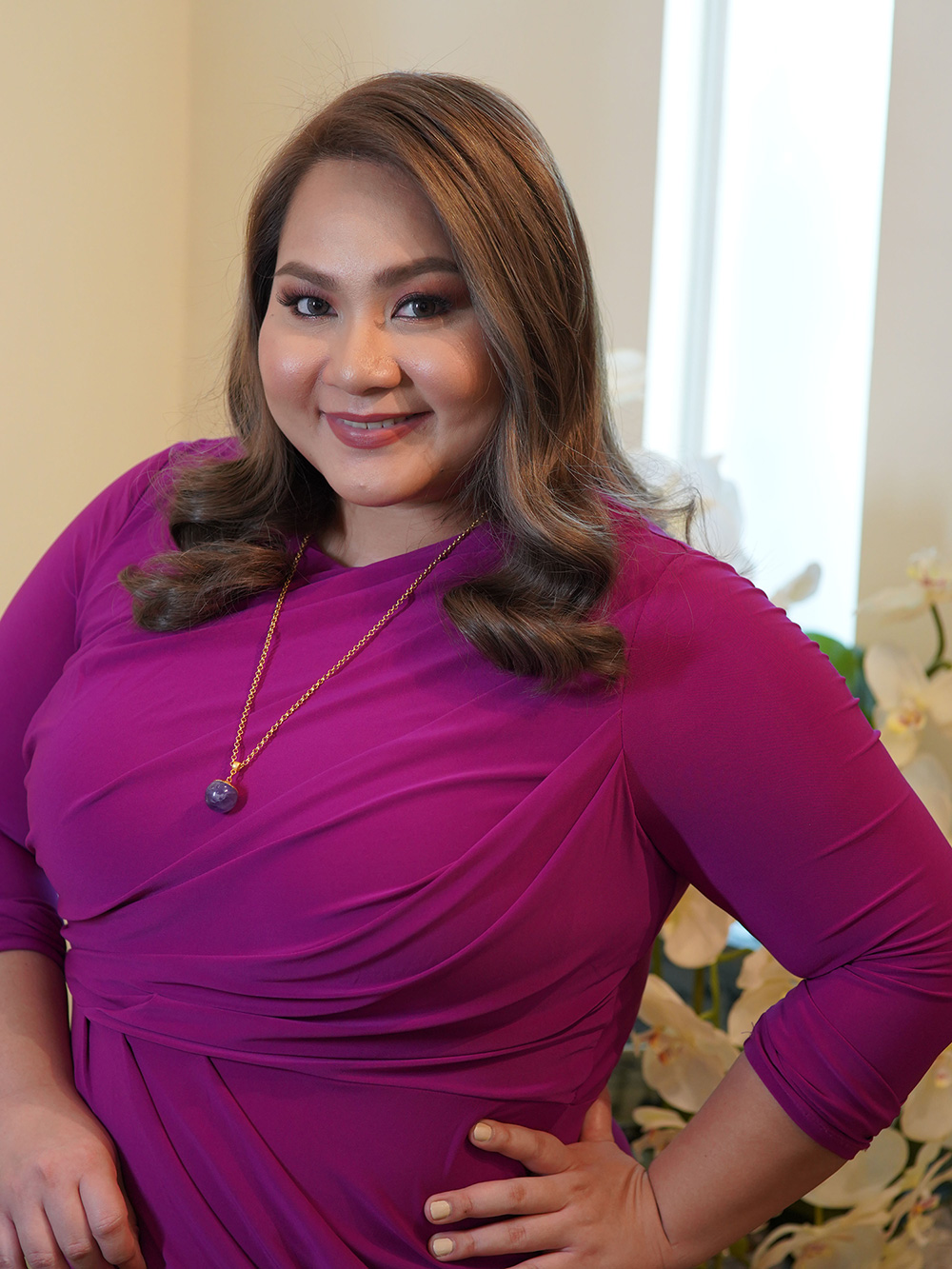 Who can apply for mentorship: 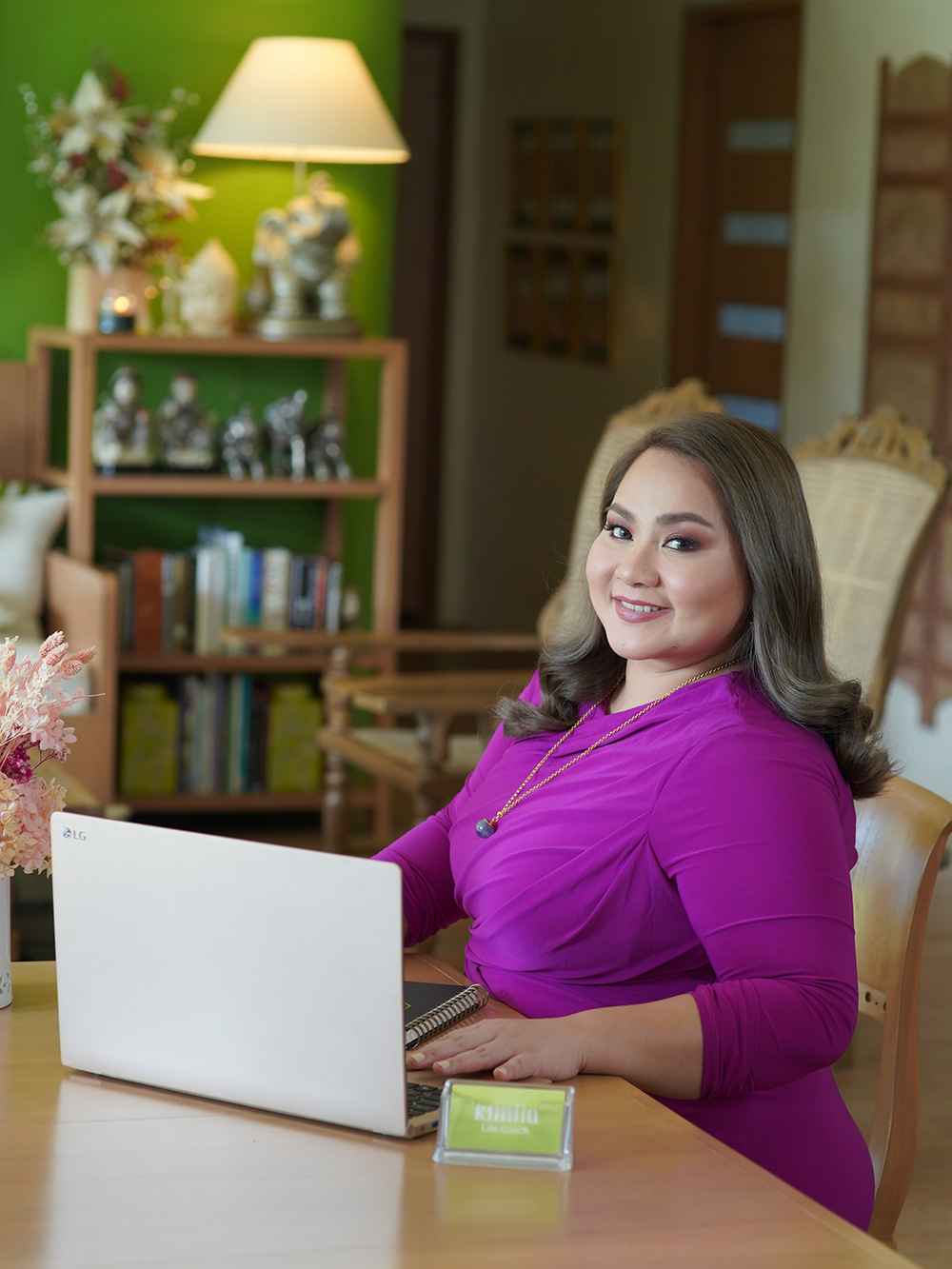 Step 1: Apply. Please complete the application form for your free 15-minute discovery call to see if we are the right fit.

Step 2: Pick a date and time for your 15-minute discovery call via Calendly below.

Step 3: I’ll review your application and get in touch with you to confirm our discovery call schedule.